The Targa Albany Sprint is a speed event held on Monday of the March long weekend in Albany.

Previously known as the Racewars Albany Sprint and now being run under the Targa West banner we continue to maintain a close association with the Racewars team.

Similar to a Rallysprint, but for Drivers only (ie no Co-Driver) and run under the auspices of Motorsport Australia (formerly CAMS) the Targa Albany Sprint is suitable for a wide variety of cars. Competitors compete against the clock over the closed road course.

Note: Cars will need to either already be registered or they will need to be receive an Over 48 Hour “Rally” Permit from the Department of Transport.

The event is open to Drivers who hold a minimum of a Motorsport Australia Level 2 Speed licence and are current members of a Motorsport Australia affiliated Car Club. All cars must meet minimum safety standards, and will be required to undertake pre-event scrutiny. Whilst a roll cage, harnesses and Frontal Head Restraints are not mandatory, they are very strongly recommended.

On the Official Noticeboard page is further information including the Supplementary Regulations.  We encourage any  prospective competitors to get in touch with us if you have any queries.

Entry is limited, so don’t delay get your Entry Form completed online now.

Further details will be provided in the near future including the map of the Targa Albany Sprint course. 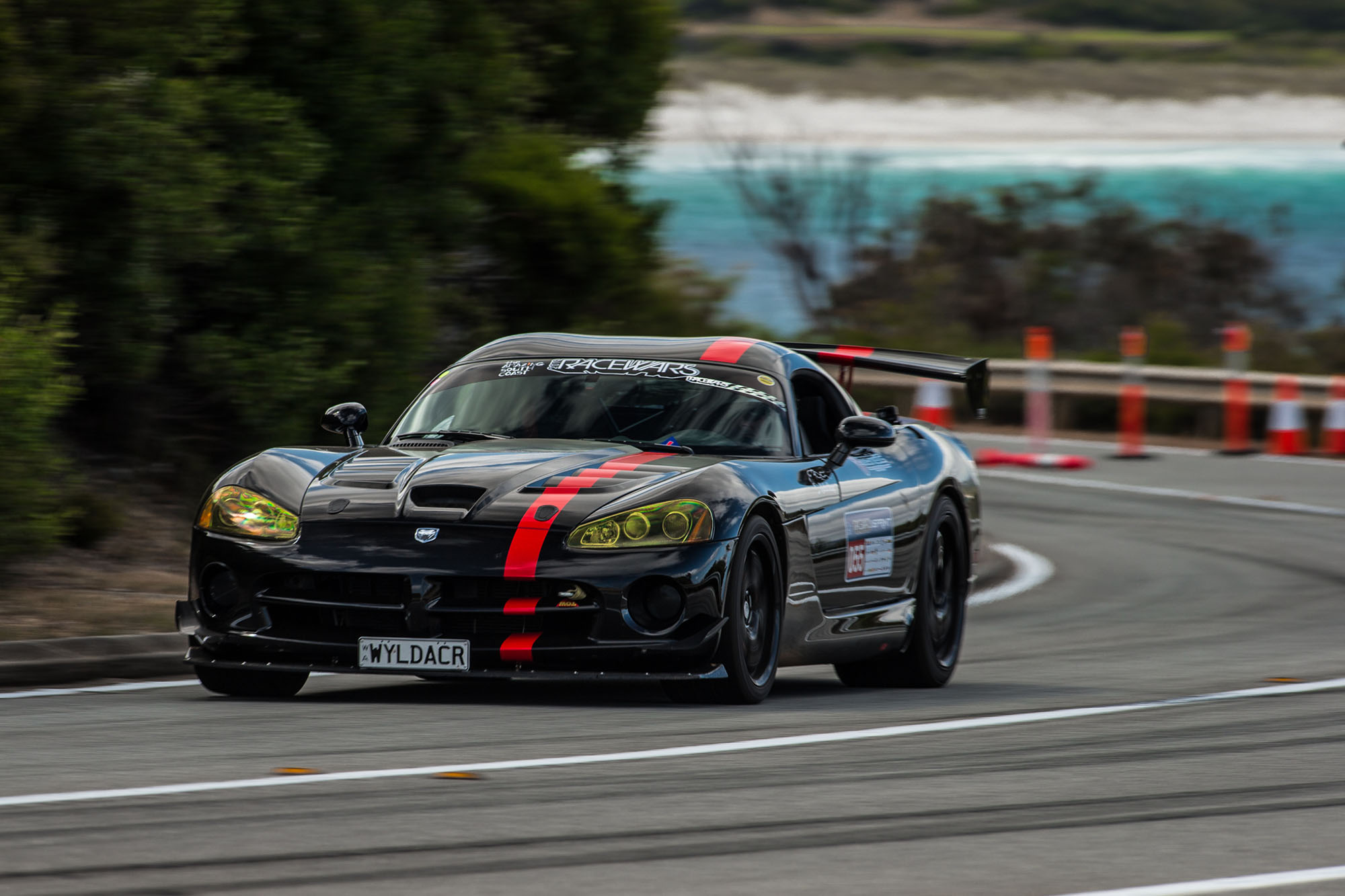